For your research, you may need to find information regarding a specific company or industry. This may encompass financial information, trends and forecasts, SWOT analyses or information pertaining to directors and shareholders - kinds of information which is not typically found through Google searching or even in the bulk of the library's databases. The purpose of this guide is to make you aware of the kind of company and industry information which is likely to be available and help you successfully find it.

Before embarking on this research, if you're investigating a company, you should first ask yourself the questions listed below. You can then use the menu on the left to navigate to the information you need. 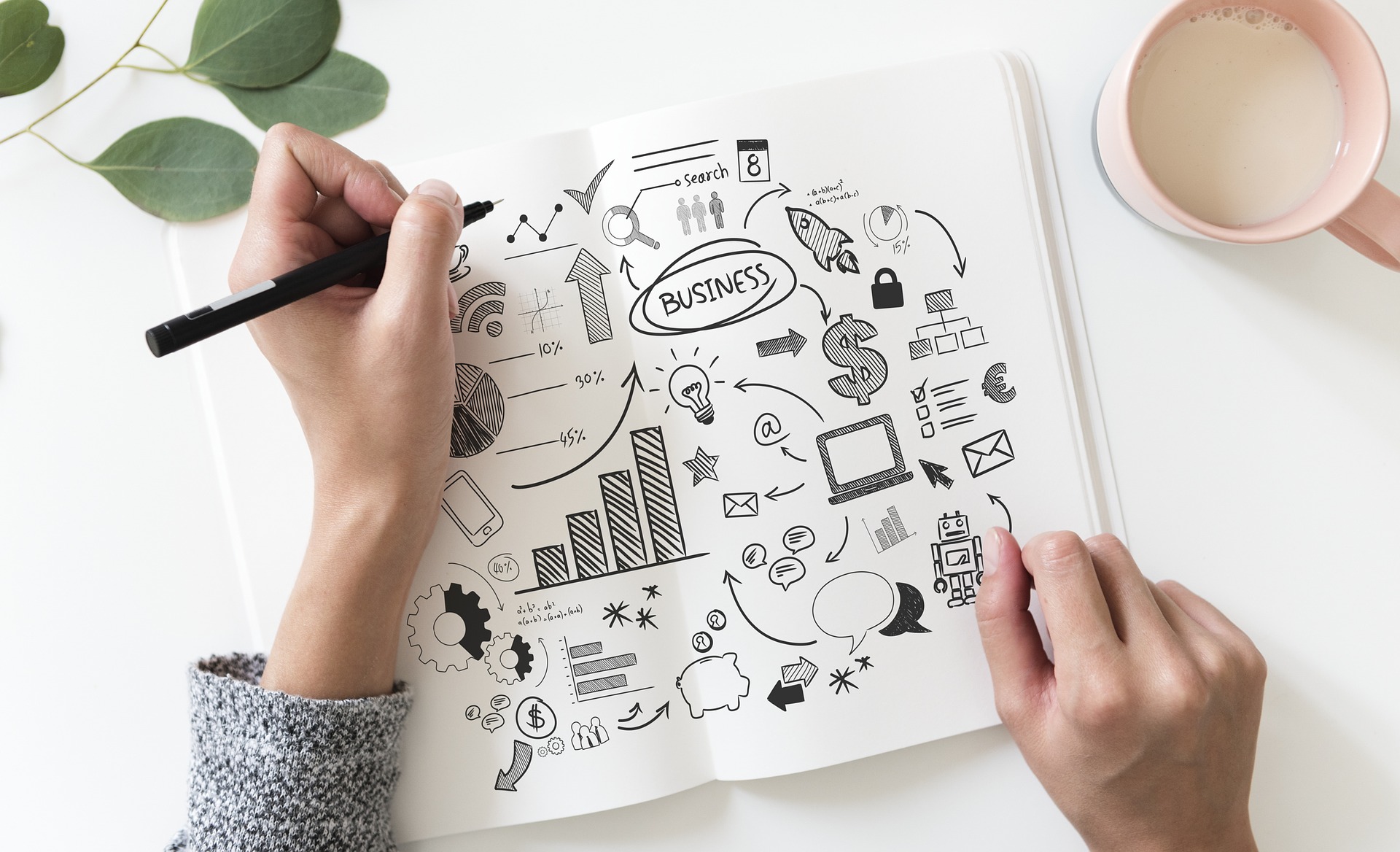 What type of company?

When you're beginning your research, it's very important to establish what kind of company you're investigating as this impacts the kind of information you are likely to find. Most companies can be classified as either:

This is not an exhaustive list of the different company types, however it does cover those which you are most likely to come across in your research.

Also known as listed or quoted companies, public companies are generally easiest to research as they are required to provide detailed financial information, as well as produce annual reports for their shareholders and people who may consider investing. The degree of reporting and the time frames can vary depending on the specific type of company; however all public companies are required to prepare and report a set of financial statements at least annually.

A not-for-profit is an organisation that does not operate for profit or other benefit for its members, the people who run it or their associates. Their primary purpose may be charitable, social, educational, professional or religious and the organisations themselves are often charities, schools, churches and sporting clubs. Registered not-for-profits are subject to government oversight and therefore you can expect to discover a reasonable amount of information in regards to their activities.

A subsidiary is a company which is owned or controlled by another company, often called a parent or holding company. Researching a subsidiary can be very challenging as a parent company is not compelled to create separate reports for each element of their business. Often you will only be able to locate reports for the parent company which may not give a lot of detail regarding the performance of their subsidiaries.

Sometimes referred to as statutory corporations, government-owned corporations (GOCs) or state-owned enterprises, government organisations are legal entities which undertake commercial activities on behalf of an owning government. The amount of information you will find about government organisations depends almost entirely on which country the business operates in. In Australia, information relating to the organiations financial performance and corporate governance must be made public. In other countries, this same rule may not apply.

Where is my company located?

The country in which your company is headquartered may have a huge impact on the kind of information that will be available, especially when you're researching private companies, not-for-profit and government organisations. Different countries will have different rules and regulations around what kind of information (if any) these organisations are required to make available to the general public.

See the Company information by country document for suggestions on researching non-public companies in Australia, China, Germany, India, Russia, the United Kingdom, and the United States. 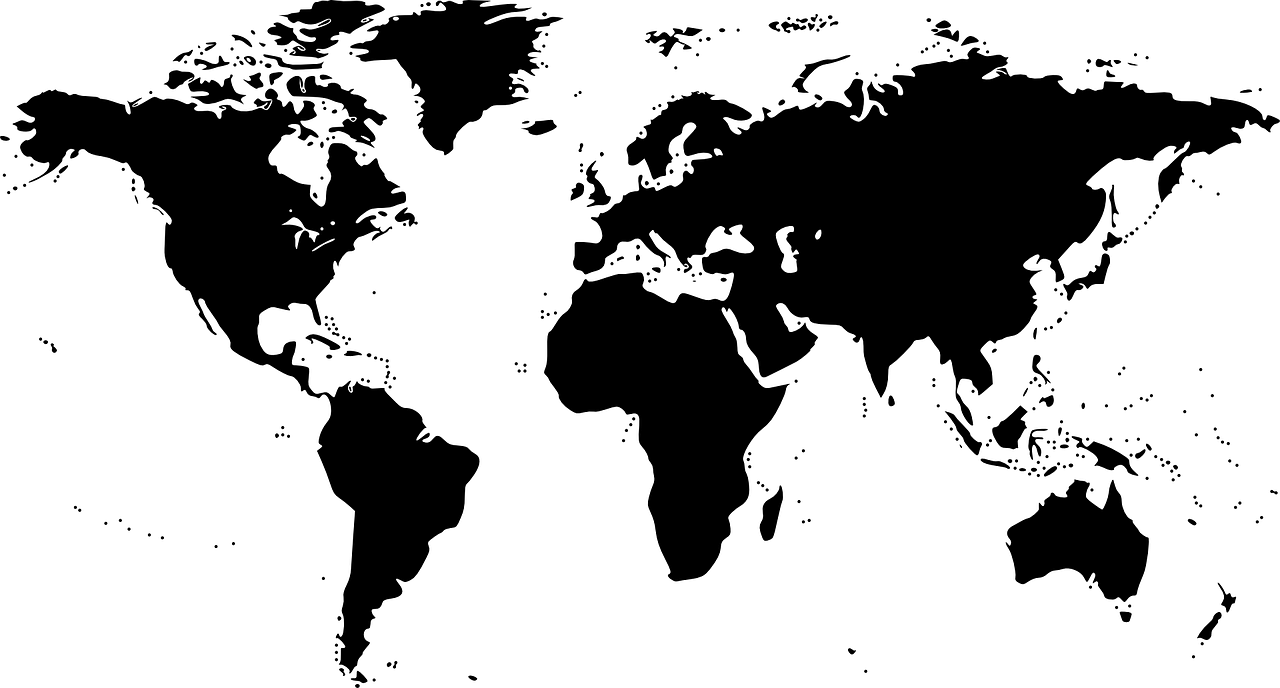 You might think that you know what kind of company you are researching and in which country it is headquartered, but things aren't always what they seem. Ikea for instance is a subsidiary of a not-for-profit and it's based in the Netherlands.

You can check this information in a company directory. We recommend the database, Orbis.